In Legacy Ticket Auto, look for autographs from some of the greatest players to ever lace 'em up!

Look for 6 autographs in each box! 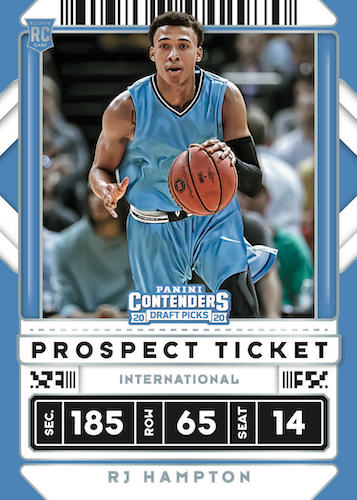 PROSPECT TICKET: This 50-card base set will feature the next wave of superstars coming out of the 2020 draft! 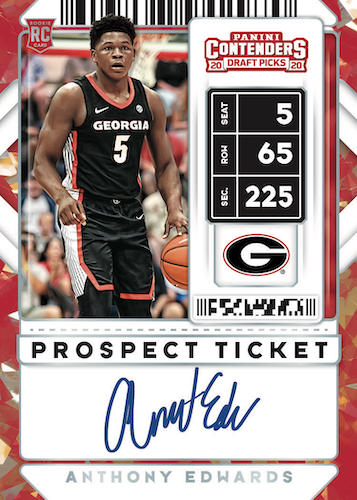 PROSPECT TICKET RPS/CRACKED ICE RPS/DRAFT TICKET RPS: RPS College Ticket features on-card autographs from all of the upper-tier rookies from the 2020 NBA Draft as well as three variations of each parallel! 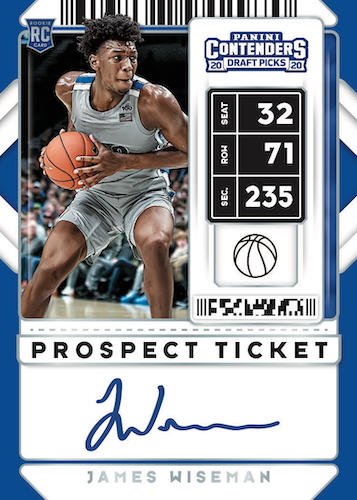 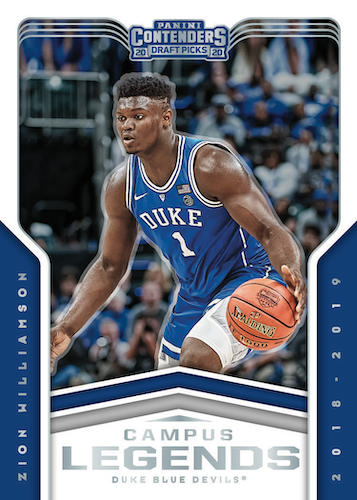 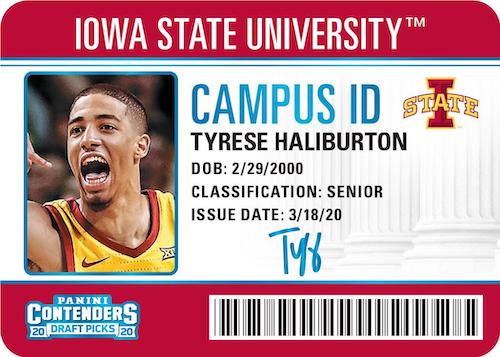