On Average per Hobby Box 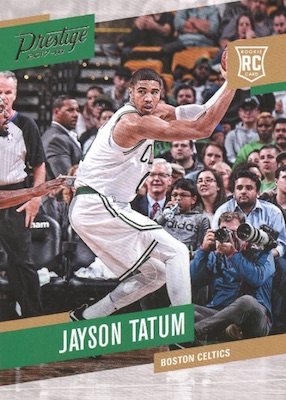 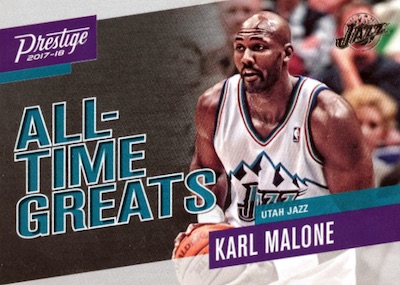 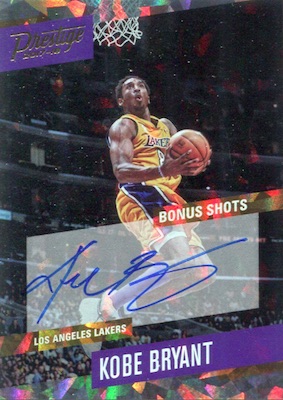